The reformed Delta Queen Steamboat Company traces its roots back to 1890, when Gordon C. Greene and his wife Mary Becker Greene purchased a steamboat by the name of H.K. Bedford and operated it under the flag of the Greene Line Steamers. The family-run business operated steamboats on the Ohio and Mississippi Rivers, eventually entering the tourist trade. In 1974, the company changed names to the Delta Queen Steamboat Company, as we know it today.

Following a succession of owners, the company ceased operations in 2008, when the Delta Queen was forced into retirement following the expiration of legislation permitting vessels of wooden construction from operating.

The Delta Queen Steamboat Company is now owned and operated by a team of supporters dedicated to preserving the nation’s last authentic overnight steamboat.

Cornel Martin worked for the original Delta Queen Steamboat Company from 1993 until 2004. During that time, he directed community and government relations for the company. He led the Congressional effort that allowed the Delta Queen to operate as an overnight vessel from 1998 until 2008 and again from 2018 through 2028. 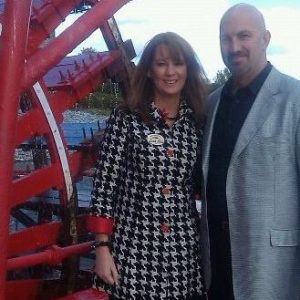 Leah Ann Ingram has been part of the Delta Queen story since 1993. Leah Ann and her husband Randy were caretakers and operators of the vessel while she was a dockside hotel in Chattanooga from 2010 until 2014. Leah Ann and Randy are recognized for the vital role they played in keeping the Delta Queen alive, so that returning the vessel to cruise service would remain a viable option. 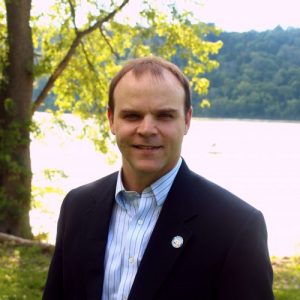 Phillip Johnson has been dedicated to the Delta Queen’s maritime preservation for many years. Aside from the Delta Queen Steamboat Company, Phillip has managed shipyard projects for the U.S. Navy and serves as an engineer aboard other active steamboats still in operation.  He is an expert on the Delta Queen’s unique technical needs.

We appreciate your patience as the Delta Queen secures the necessary funds and resources to begin our extensive renovation process. We look forward to welcoming you aboard as soon as it’s possible to do so.

To stay in the loop, please sign up for updates here.